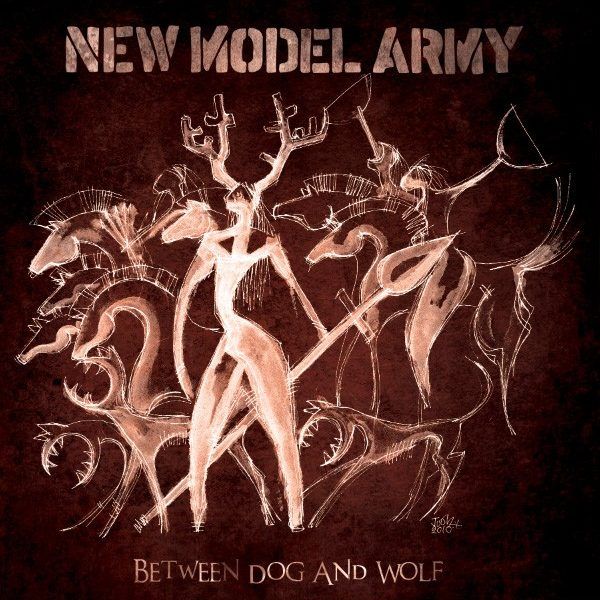 New Model Army celebrate 30 years of releasing music, with what critics are calling their best ever album “Between Dog and Wolf”.