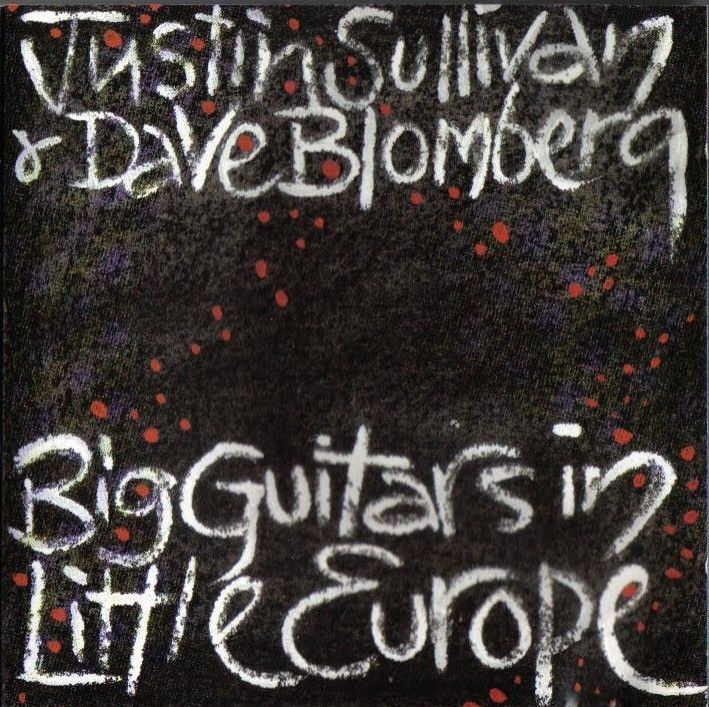 New Model Army – Big Guitars In Little Europe – Singles/Album Download
Format: MP3, FLAC & WAV. Full Album includes playlist and cover art. Singles come with cover art only.
Released: 1995 – Attack Attack
To Purchase: Click the “Buy” button for any song you’d like and it will be added to your cart. Once you have finished checking out, your downloads will be available from the My Account area.

During the gap between “The Love Of Hopeless Causes” and “Strange Brotherhood” Justin and Dave jumped into the motor and took themselves off on a tour of the clubs of Northern Europe and Scandinavia.
This collection of stripped down NMA songs (plus Neil Young’s Freeworld) was recorded on that tour. This album also features the only official release of “Turn Away”, one of Justin’s most emotive songs.

Not just for die-hards or completists, this is New Model Army’s music at its purest