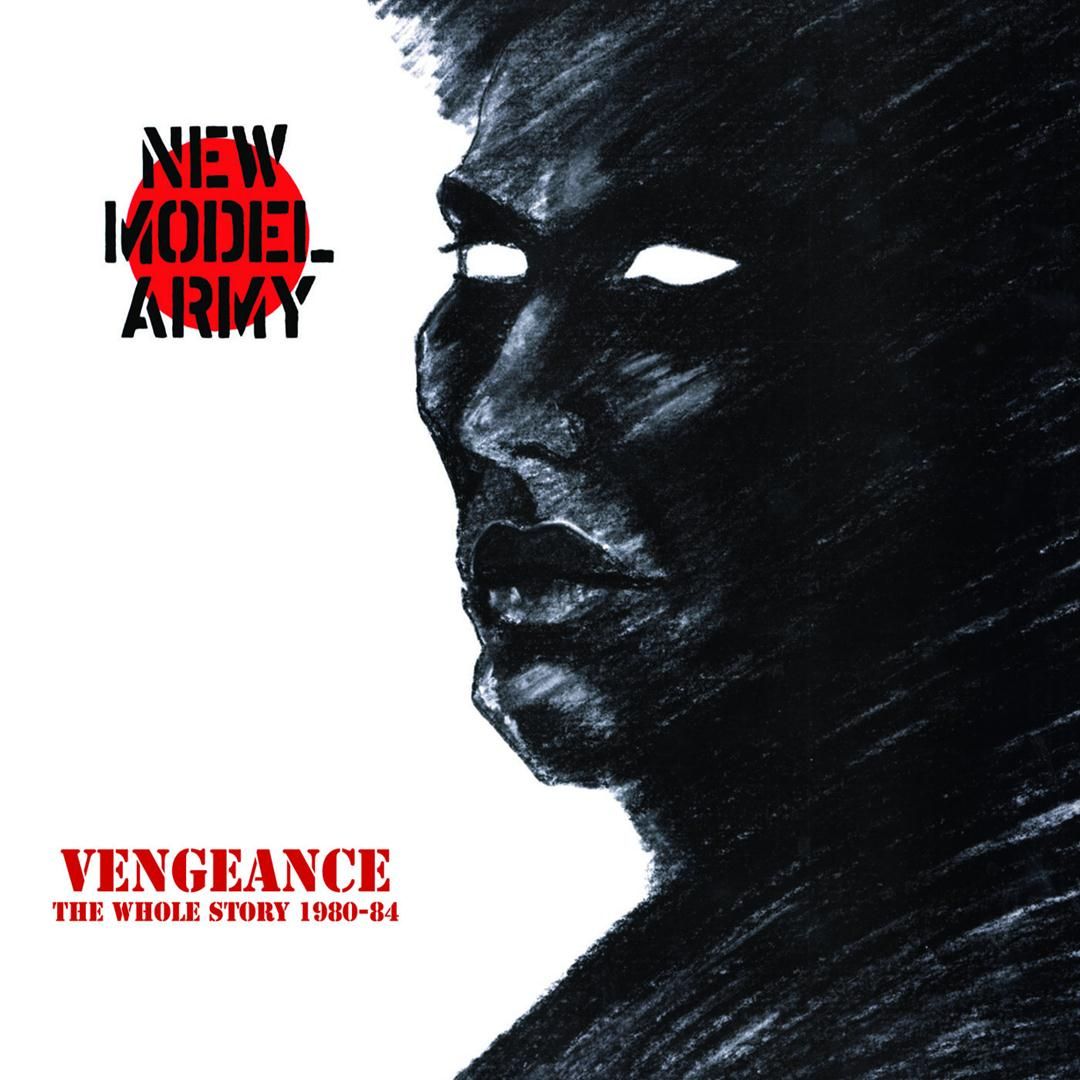 Some time ago, we bought the rights to all our pre-EMI material and have put this together in a comprehensive package. Includes at least eight unheard songs that were demoed in 1981/2 on cassette four-track machines but never released. This material was only ever on cassette and we have managed to find versions in reasonable condition to include on this release. These together with totally re-mastered versions of the Vengeance album, all the singles and EPs of the time, the three BBC Radio Sessions and our favourite of the 1994 Vengeance remixes, make up a 37 song double CD book-pack with new sleeve-notes and previously unseen Joolz artwork from the Vengeance era.