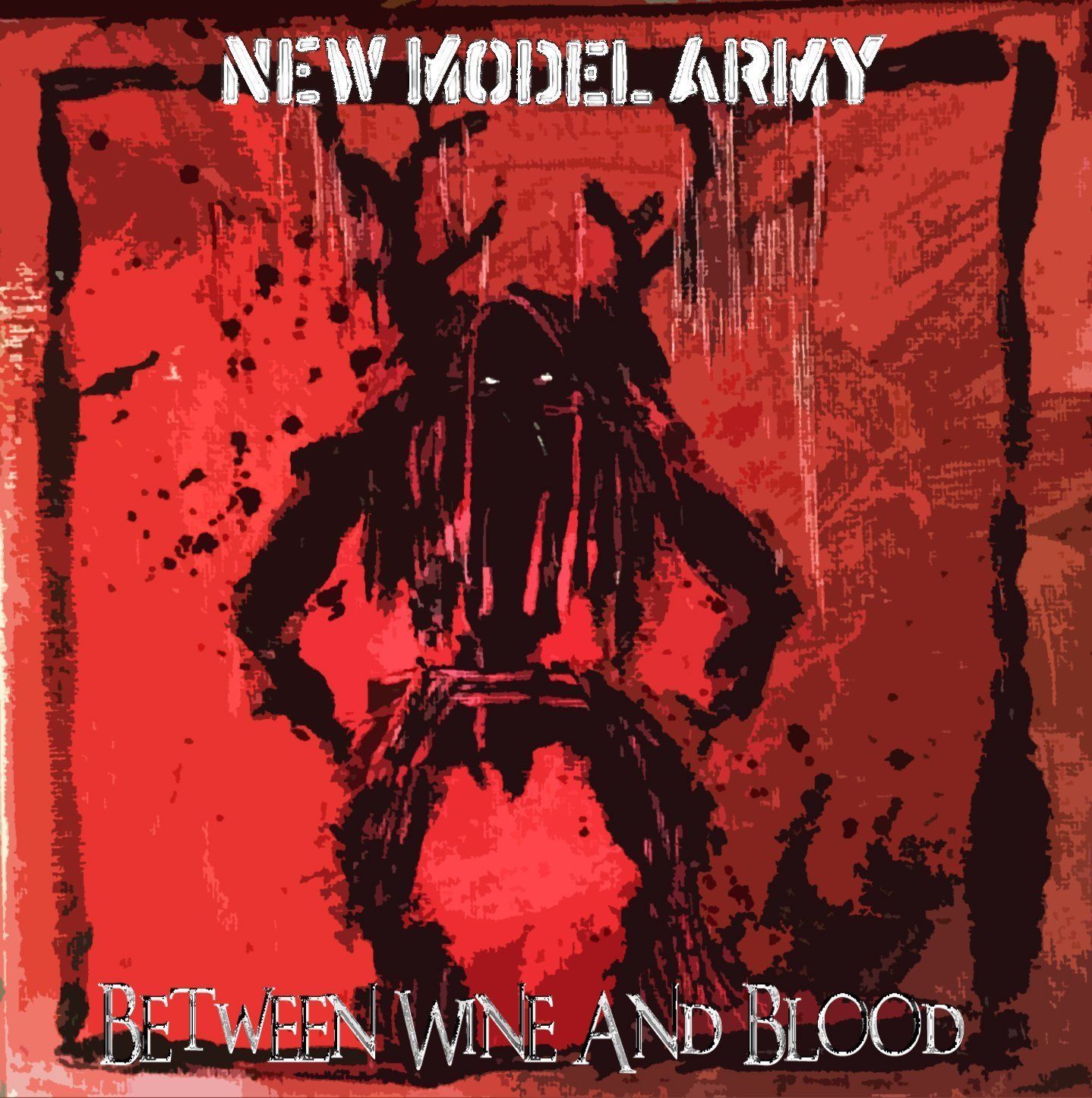 To Purchase: Click the Buy button for any song you’d like and it will be added to your cart. Once you have finished checking out, your downloads will be available in the My Account area.

New Model Army follow their most successful album in 20 years – Between Dog and Wolf, a top 30 album in UK and Germany, with Between Wine and Blood.

This is a brand new mini album of 6 new songs that are an evolution of the experimentation of BD&W and a live album of songs from the Autumn 2013 tour recorded in London, Nottingham, Cambridge, Cologne and Amsterdam. The album was again mixed by Joe Barresi (Queens of the Stone Age, Tool, Soundgarden). The stunning artwork is by longtime collaborator Joolz.